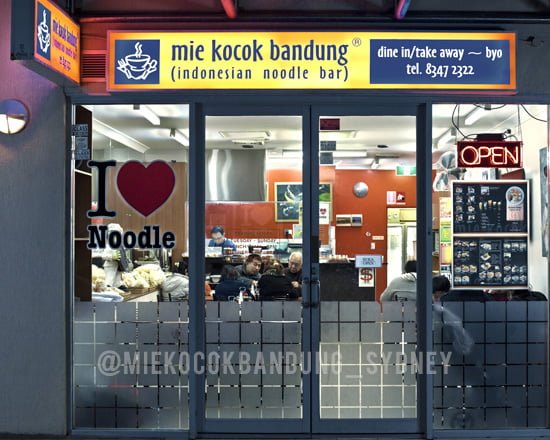 We started trading since 2003 at Maroubra road, Maroubra. We are family-owned & operated. The name is originally coming from one of the most famous noodle dish in our hometown, Bandung, located in West Java in Indonesia. 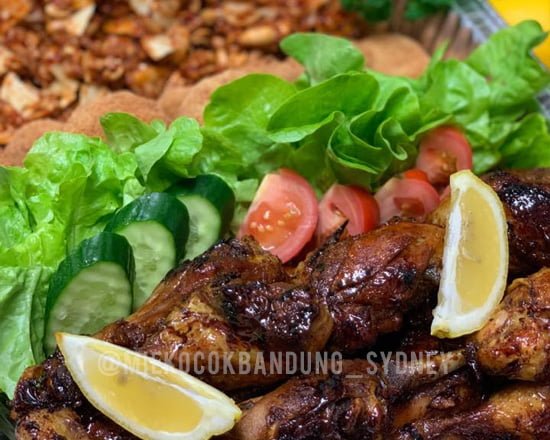 It is all about casual and traditional culture when you lunch or dine with us. We would like to share the most authentic taste of Indonesian food with your beloved friends and family. We committed to excellence in Indonesian cuisine.

Indonesian cuisine is one of the most vibrant and colourful cuisines in the world, full of intense flavour. It is eclectic and diverse, in part because Indonesia is composed of approximately 6,000 populated islands of the total 17,508 in the world’s largest archipelago, with more than 300 ethnic groups calling Indonesia home. Many regional cuisines exist, often based upon indigenous culture and foreign influences. Indonesia has around 5,350 traditional recipes, with 30 of them considered the most important. Indonesia’s cuisine may include rice, noodle and soup dishes in modest local eateries to street-side snacks and top-dollar plates.